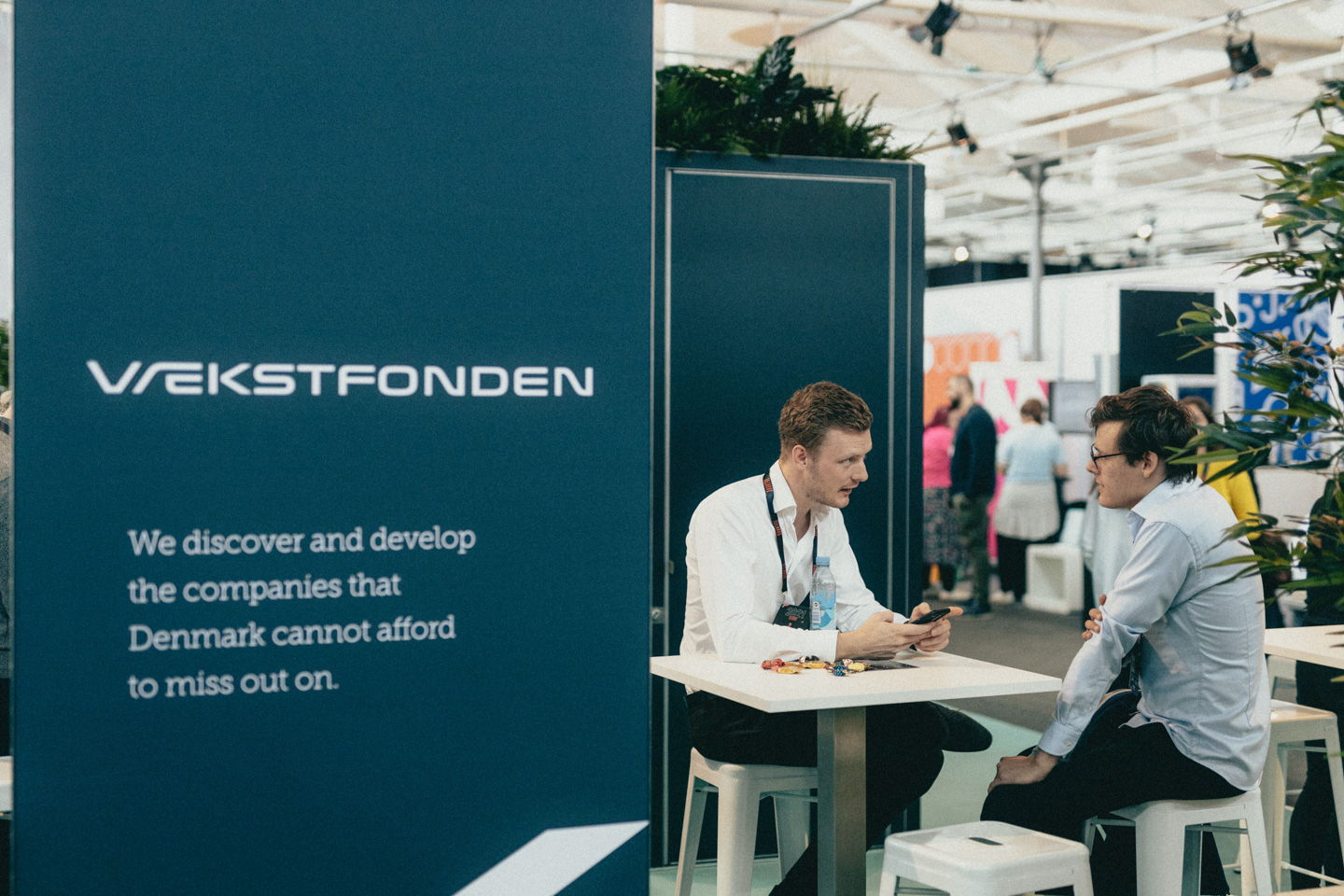 In which funding rounds do you normally invest in?

The most popular funding stage across our data appears to be in the pre-seed and seed stage of the startup funding cycle. As seen in Figure 1, pre-seed rounds account for over half (56%) of the typical funding rounds that surveyed investors participate in, leaving seed with a 36% representation and series A with a mere 8%. This indicates that there is a substantial amount of capital available during the early phases of the investment cycle, which in turn fosters greater alignment and provides the initial runway for a startup. However, such skewed distribution can also lead to the creation of investment bottlenecks, higher levels of risk, and inflated valuations in the early phases as the availability of seed-capital would lead to increased competition in the investment market.

In turn, this might funnel capital towards non-sustainable ideas and business models, eventually leading to the decline of said ventures before they are mature enough to seek a Series A investment.

Moreover, the general lack of Series A rounds showcases two key points. First, it underscores the necessity for a more diverse investment ecosystem, as the lack of more mature rounds signals that the right support structures are not in place for startups raising capital beyond the seed and pre-seed stages. Second, it implies that if the Danish ecosystem does not diversify, we will have a lower proportion of unicorns and therefore forego potential high-growth ventures, leading to fewer VC exits<span class="superscript" >1</span> and preventing further development of our investment ecosystem.

What is your general ticket size?

We found the largest representation of investment ticket-size to be between 1- 67,000 € (36%), closely followed by investors that invest between 67,001 - 135,000 € (24%). This indicates that even though investors are willing to take higher risks in relation to investing in the pre-seed and seed stage, they generally do so with smaller amounts. 28% have a general ticket-size between 135,001 - 1,3 million €, and only 4% of surveyed investors tend to invest for more than 6,7 million €, as shown below in Figure 2. Drawing comparisons between the Danish and the Swedish investment landscapes shows a clear discrepancy in ticket-size and stage distribution. In Sweden, early stage funding only accounts for 8% of their total investment ecosystem, with later stage VC’s accounting for roughly 54% of investment activity<span class="superscript" >2</span>. If the Danish ecosystem is to compete on an international scale and in particular with the leading Nordic country, Sweden, we need to increase our attraction of international capital as well as diversify the current distribution of funding stages.

If the Danish ecosystem is to compete on an international scale and in particular with the leading Nordic country, Sweden, we need to increase our attraction of international capital as well as diversify the current distribution of funding stages.

To what extent does your investment team have entrepreneurial experience?

A high level of entrepreneurial experience generally implies that investors are skilled at understanding a startup's business case, assessing business models as well as demystifying the nature of the entrepreneurial process.

This should drive a higher amount of investments across the whole landscape, i.e. a higher representation of Series A, B and C investments, as risks and misconceptions are diluted. However, from our data, this does not appear to be the case. Potential causes of this incongruity could be that A) there is a general lack of trust in the regulative framework of the type of investments that are made in the Danish ecosystem, or B) the quality of startups is subpar to the entrepreneurial experience of investors, which leads to a lower deal flow rate. 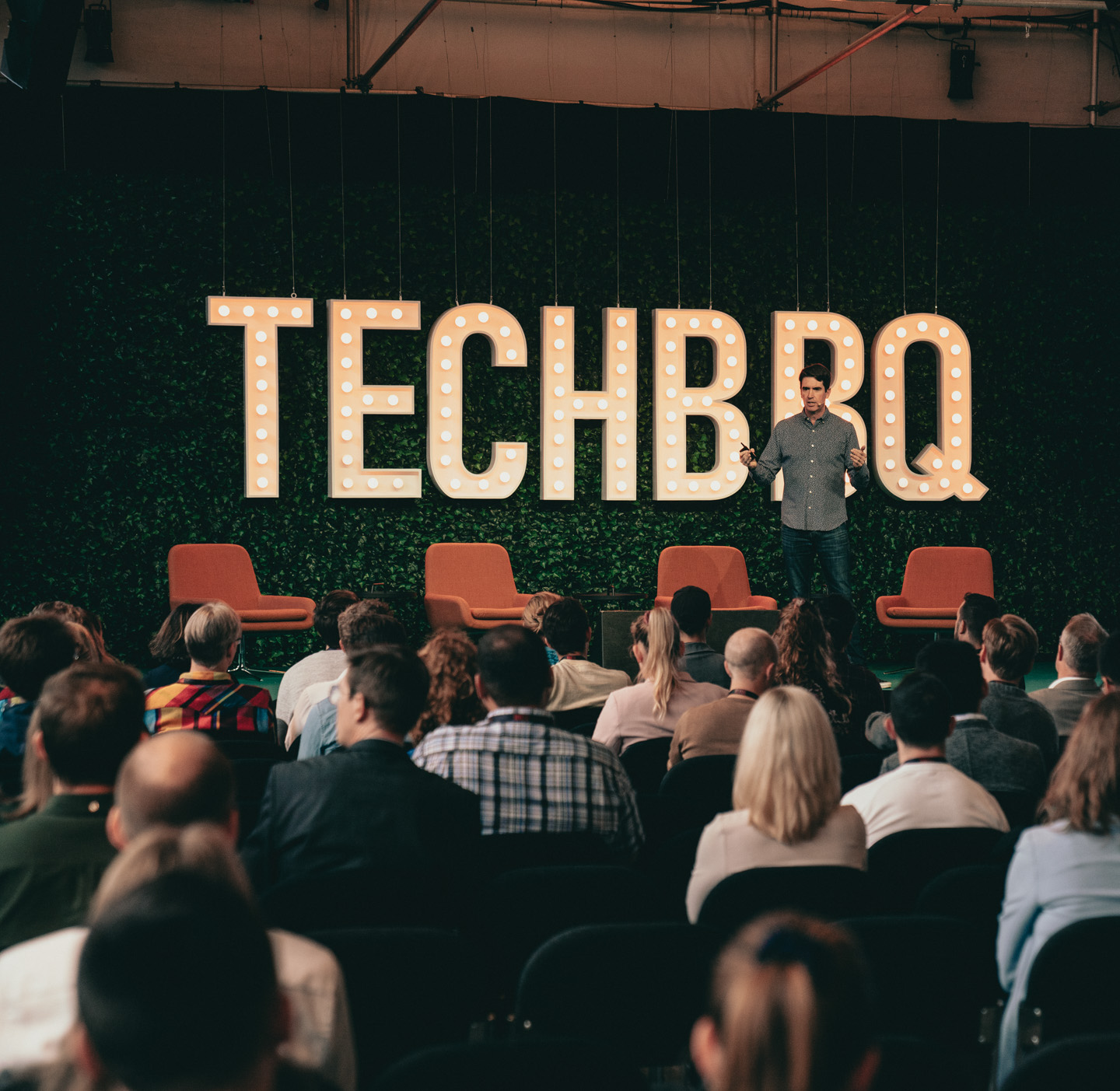 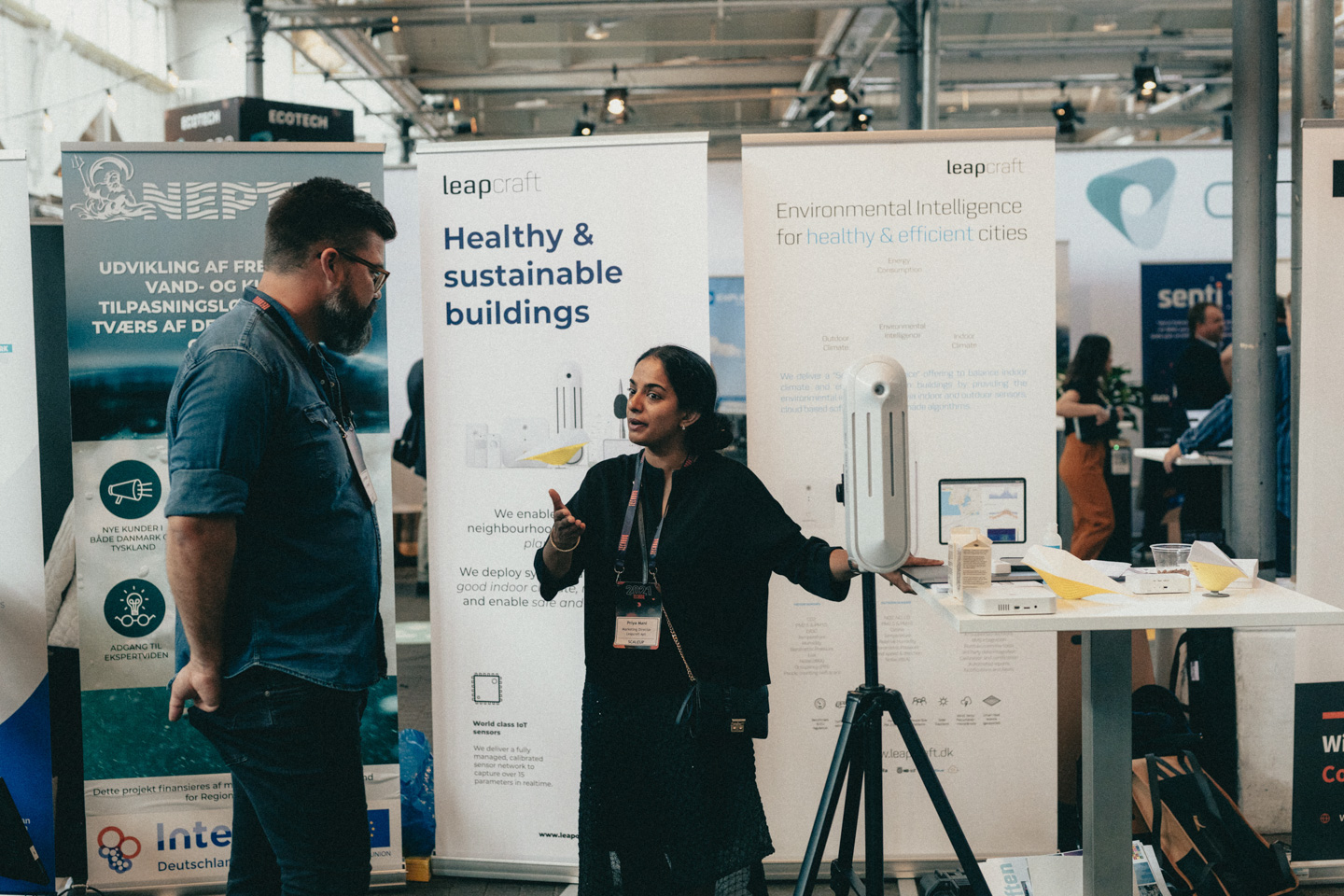 The technological-vertical breakdown of the Danish investment ecosystem

The State of Sustainability in the Danish Investment Ecosystem